We left Denmark as we came… this time our suitcases just a tad bit heavier but our hearts were light as our next destination awaited our arrival.

We flew Norwegian air and apparently, as far as European low-cost carriers are concerned they’re not too bad. Well, the process was just weird. Firstly, we did not go through immigrations so there goes the little passport stamp I so proudly collects. Secondly, I had to print my own bag tag and push the button for the bag to go through to luggage-loading. Down here we don’t have everything, but we sure have someone doing that for you… job creation people!

We arrived to a cold, wet, dark Amsterdam and the fact that luggage collection didn’t go as smooth as expected did not help the mood (what did I say about someone doing that for you?).

Now Amsterdam is not a massive city, but it is bigger than Denmark and their transport system just a little more intricate. Clever us thought we have mastered Denmark without any issues so now we are experts… lo and behold! First point of call was a train ride from the Schiphol airport to Amsterdam centraal, fairly straightforward you say, hold your horses, things are about to get interesting. Amsterdam centraal is massive but we knew we had to make our way to the metro stop. After some back and forth we managed to make our way out and buy a ticket but now instead and one tram, they have hundreds (exaggerating maybe a little) so which one do we take?! Our internet was non-existent, every second person a tourist so could not help, AND I left this part of our commute in the hands of my beloved, Lord help us! Eventually some girl took pity on us, found out which tram we should take and at long last we were on route to our hotel or, so we thought. We got off at a weird spot in the middle of nowhere (it was dark ohkay!) and with no internet connection, we had no idea which direction to go. We wandered off to a restaurant in the distance to steal some internet juice but luckily the waitress knew exactly where we had to go, and our end destination was but a cobble street, two canals and a bridge or three away. Moral of the story, if you arrive in an unknown destination in the dark with no internet connection and heavy luggage…TAKE A TAXI!

The next morning was a stunner, the skies opened up and the sun came out to play. I’d like to think it was mother nature’s way making up for our adventurous arrival the night before. Amsterdam is beautiful, and our hotel The Hemisphere Eden was beautifully located on the Amstel river, the night before, all forgotten.

We headed in the direction of the first spot that looked Instagram worthy and came across a quaint little breakfast spot. After recharging our batteries, we continued wandering, taking picture, enjoying the sights only to realize that central station is in fact not that far from our hotel… the things we learn.

Now I am pretty good with directions but Amsterdam had me at a bit of a loss, just when I thought I had it all figured out, I take the wrong bridge crossing or the building that was my beacon of hope turns out to be a complete fail, not cool! This was especially the case after a visit to a coffeeshop or three.

Now I don’t frequently indulge in the coffeeshop kinda merchandise, but when in Amsterdam 😊.
There certainly is no scarcity to these type of establishments, you’ll have no problem finding one that tickles your fancy if that is your thing.

Of course we had to make a stop at the red light district, Mario our concierge guy was quite eager to put me to bed and make it a guy’s only trip, but I would have none of it.. I appreciate a fine bod as much as the next person and off we went. Warren was more interested in the transactional side of things, or maybe that was just for my benefit…mmmmmm!

Street food in Amsterdam is a MUST! Forget the waist-line. We indulged in ‘patatje oorlog’, Bitterballen and my favourite stroopwafles! I literally bought 10 packs to bring back home.

We visited a few museums, made a trip to the flower market…damn its gorge, enjoyed some cheese and of course did the boat ride.

Amsterdam sure is a cosmopolitan hot-spot with a “live and let live” attitude. It’s more than the coffeeshops and red-light district, it’s a city filled with historical beautiful and modern-day tolerance, a city people love and where they feel accepted. Amsterdam, thank you for your hospitality! 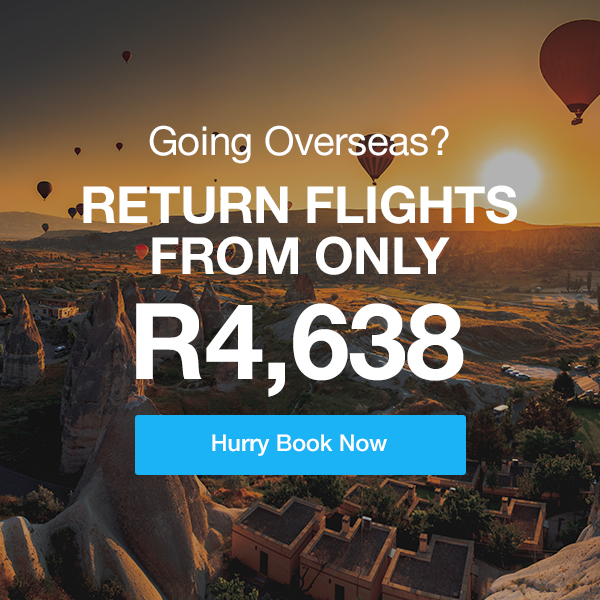